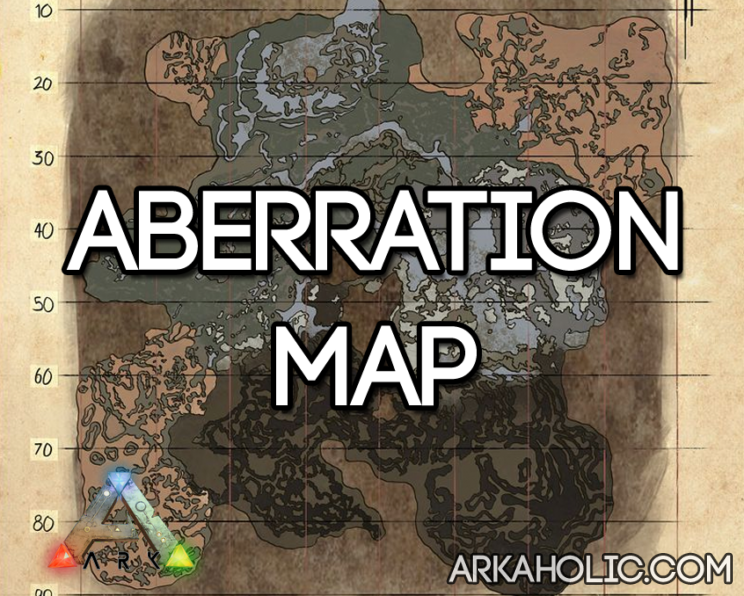 With the addition of Aberration, a whole bunch of new environmental features were added into the game. These are features in the game that will affect what is going around in the world. Before we go into the features of the Aberration expansion, let’s take a look at the map.

The map for the Aberration expansion can be seen below. We’ll go into some more details about which areas to avoid and how to survive in this expansion to ARK Survival Evolved. Aberration has some new environmental challenges never before seen in ARK so it’s important to know how to handle them before playing. 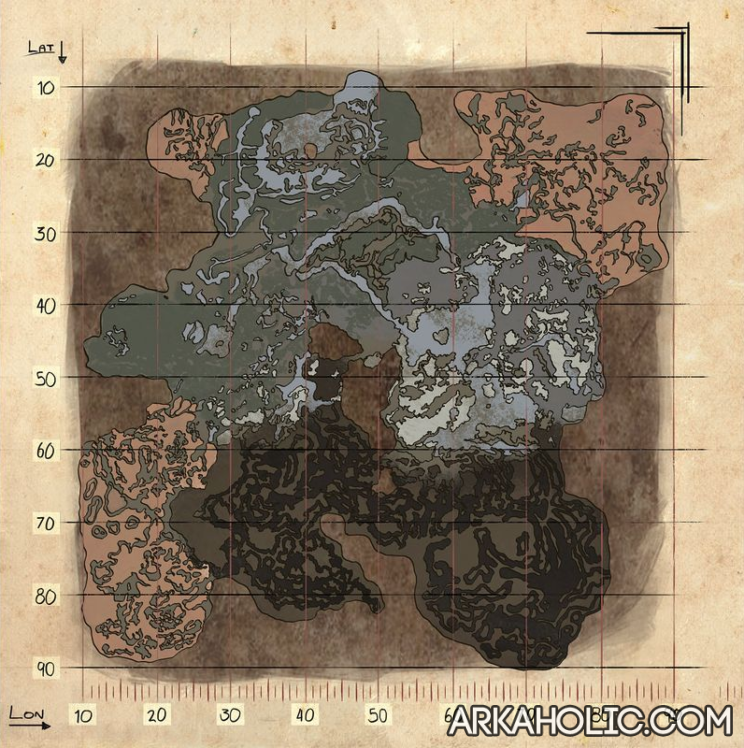 The first main feature added into Aberration are earthquakes. Earthquakes cause the earth to shake around you every few seconds, and it will cause trees to fall and rocks to break. These earthquakes will not damage you or your dinosaurs, they are purely for the shock factor of being in the wilderness.

Earthquakes cannot damage you or your dinosaurs, but they can displace you. They will move your character in a random direction every few seconds, when the earth shakes. As you dive deeper into the Aberration, you will feel the earthquakes be more violent, which will cause you to move further and further. This can make traversing some of the lands rather annoying, but you cannot die from these earthquakes unless you are knocked off of a high space.

The interaction between the earthquakes and swimming seems is also present and seems to be inconsistent. Sometimes I felt that these earthquakes were amplified when I was in the water, but other times it felt as if they were dulled. 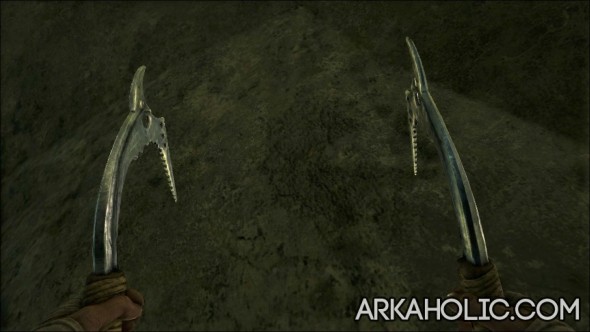 Some of the more rare items you can get after an earthquake are Swords, Spears, Assault Rifles, Sniper Rifles, and all colors of Gems. I definitely recommend searching around for a little while after you encounter an earthquake, as you can get really lucky and get a huge jump start on the tribes around you if you happen to get a good random drop.

Another environmental feature you will notice while traversing through the Aberration are the extreme temperatures. There is a lack of atmosphere at the surface of the Aberration, so the temperature varies widely depending upon where you are and what time of the day it is. During the day time, temperatures can raise so much that the ground will ignite and flames will occur. 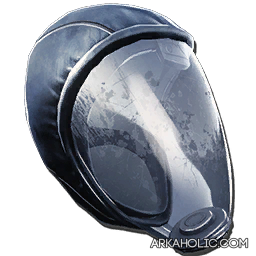 These flames can kill a low level survivor if he is unlucky. Even higher level survivors need to watch out with these flames, as they do a ton of damage. Nothing can protect you from the ground when it is on fire, except escaping the fire by whatever means. The temperatures will cool back down at night, and when the temperatures drop, it will get rid of all flames from the bad areas.

Another unique factor to the Aberration is the introduction of Seasons. There are three seasons in the Aberration that make up one ‘yearly’ cycle. It is worth noting that you can check in game the current day and what season you are in by pressing “H”. The seasons break down like this. The first season is 4 days long, and it consists of half day time, and half night time. The first season starts in every day that ends in 0, so 10, 20, 30 etc. 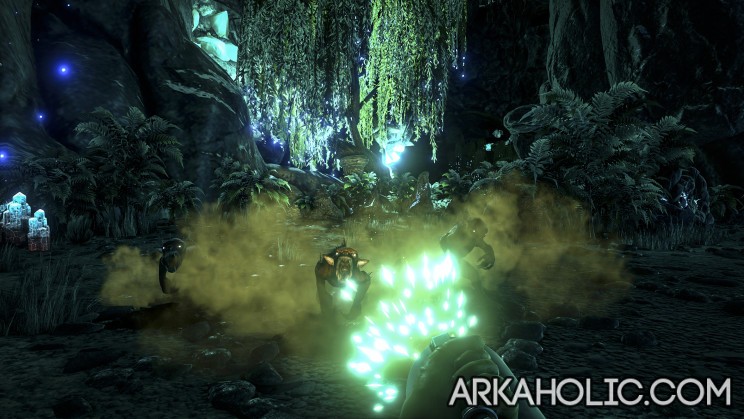 The second season in the Aberration is 90% day and 10% night. These start on days that end in 4. This season is 3 days in length.

Now knowing the seasons, you can get a better idea of when you want to explore the surface of the Aberration. If you want to avoid the flames that come during the day cycles, you should be exploring in the third season.

Note that your dinosaurs can be affected by radiation as well if you are not careful. There are only a handful of creatures that are not immune to radiation and those are: Basilisk, Bees, Ravagers and Roll Rats. The creatures that are immune to radiation damage are as follows: Arthopluera, Baryonyx, Carnotaurus, Dimophodon, Megalosaurus, Meganeura, Paraceratherium, Pulmonoscorpius, Purlovia, Spino, and Titanoboas.