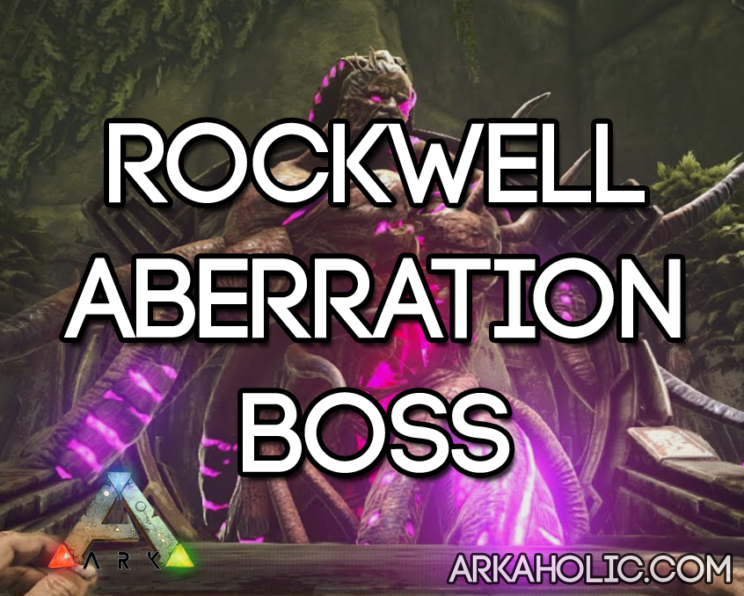 With each expansion, there is always a new boss added into the game. Thus far, we have battled the Broodmother, Manticores, and a huge dragon. In the latest expansion of the game, we will battle Rockwell, who was formerly Sir Edmund Rockwell. He was one of the explorers who had written the Explorer Notes which contained the recipes that we all use today.

Rockwell is an eerie looking boss, as he has long tentacles that extend out in every direction. He is super powerful, and players will need to be well equipped in order to deal with him. Through this article, we will go through on how to summon him, and the best strategies in order to defeat him. 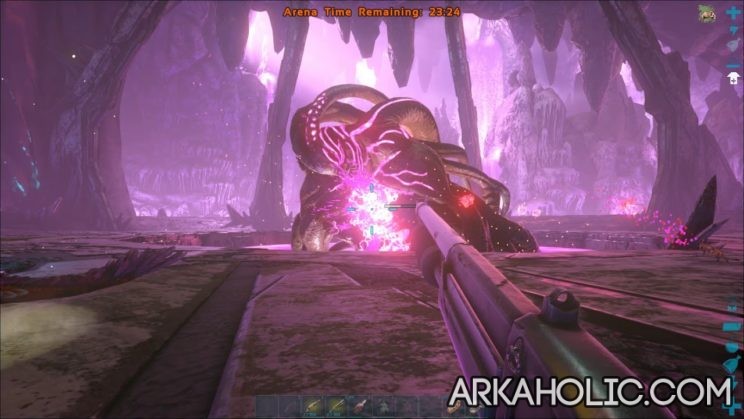 There are three different difficulties and they are: Gamma, Beta, and Alpha, with Alpha being the hardest. If you want to fight the boss on Gamma, the easiest, you will need to be at least player level 60, and have the three artifacts. Players will not need to collect any other items.

For the Beta difficulty, you will need to be player level 75, and have the following items: The Three Artifacts, 4x Basilisk Scales, 12x Nameless Venom, 2x Reaper Pheromone Gland, and lastly 2x Rock Drake Feathers. 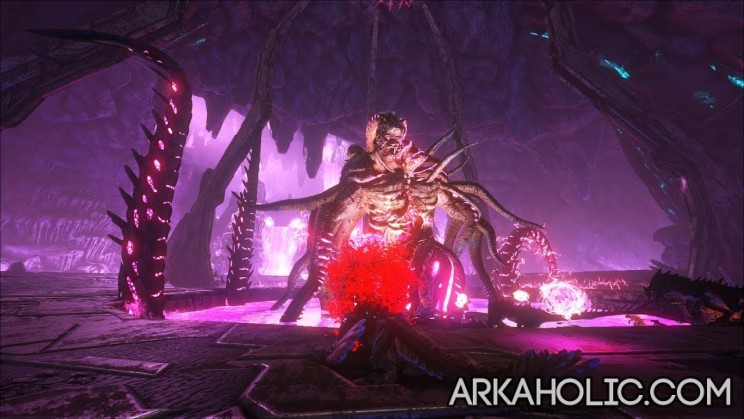 It is worth noting that only a certain amount of players can enter with the resources above. You can have a maximum of 10 players, and 20 creatures with you when you are going inside to fight Rockwell. It is also worth noting that if you have decided to go and fight Rockwell, if you do not kill him in the time limit, your entire group will be killed, you will lose all of your dinosaurs, as well as your items. So when you are going to fight Rockwell, you must be prepared to lose everything in your inventory, so do not bring anything you would be upset if lost.

Obviously, the hardest difficulty is meant for an entire group of people, and will have the best drops when you kill him. What he drops and unlocks for you, as well as his stats, all change depending upon what difficulty you are fighting him on. For the Alpha difficulty, he can drop the following: Rockwell Trophy (Alpha) Otter Mask, Chili Helmet, Rockwell Flag, Cute Dino Helmet, and Scary Skull Helmet.

He will also unlock three unique Engrams for you if you beat him on the Alpha Difficulty, and those are: Tek Sleeping Pods, Rock Drake Tek Saddles, and Tek Railguns.

How to Battle and Defeat Rockwell

Now, there is a general strategy that I have found to work when I am fighting Rockwell. You will notice that he stands in the middle of the arena, and is surrounded by radioactive water. He is completely surrounded by his tentacles, and you cannot hit him when his tentacles are raised. The best course of action if you want to destroy him is to first kill each one of his tentacles before you start to attack his main body. If you go through and kill all of his tentacles first, he will not be able to defend off your attacks, and his attacks will be much easier to avoid. 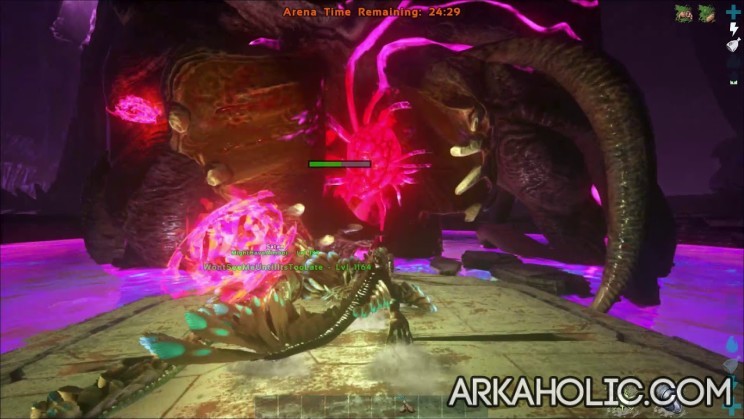 He has a few main attacks that he uses, and the first one is his tentacle smash. He will raise his tentacles up, and they will begin to smash across the arena. This is an AOE ability, so it will target the entire group you are with. After he uses this ability, he will always spawn a pack of Nameless. If you bring a strong fighting mount with you, the Nameless should be no problem.

He will also spawn Reapers in the arena, which are best to be fought off with Plant Species Z. The best weaponry I would suggest bringing is a Rocket Launcher if you can make one, and if not, simple assault rifles will do the trick. I also suggest bringing tons of food, water, and charged lanterns to deal with the Nameless.

Rockwell also has another powerful attack where he will spew out a ball of purple energy at a targeted enemy. This is easy to avoid as you can see it coming. It comes at a relatively slow pace, so simply have the person it is targeted towards step away from the rest of the group so it does not do damage to anyone else.